Ok. It’s not going great at work, I’m not gonna lie. I love it, but … Yeah. Due to a lovely sickness that has spread around the daycare, we are now short staffed. Short staffed enough that the office staff occasionally need to help. Because of this, all of the staff available were helping with nap time. In just under an hour we had all but two asleep; and yes… One of them was my son.

With no other alternative, the area manager (also helping out) gives us the staff meeting in the middle of the children’s nap area. Within a few minutes the other child nods off, realising the ensuing conversation is going to be excessively dull. My son, 8 months old, remains the last and most chipper of all of us, sat in his cot playing.

As the meeting starts, he gets enamoured with a big multicoloured ball. I’m talking screeching, clapping, banging, giggling, kinda crazy enamoured. So between all the screeching and banging, and now shushing from me, we are hanging onto the manager’s every word. This is important. One staff member is sick, another has vanished and seems to have quit. Another is taking a well earned day off. We’re down to the last few and how we go forward under such pressure is important.

But then he does it. He makes a noise. Not the obvious fart, poo grunting or squealing; a new noise. One we’ve never heard him do before. Curiosity gets the better of us and myself and one other glance over.

During this deeply serious meeting, under trying circumstances, my son has managed to wrap his WHOLE mouth around the cot barrier and blow on it to create an odd and flat note, simalar to a deflating balloon though somewhat more melancholy, and although the sound was amusing, it was NOTHING compared to his face. Stretched round the bar so much that he looked like he’d had a face lift. Even his eyebrows looked surprised to be where they were! I kick myself I didn’t take a picture, but… Serious meeting and all.

So that’s two of us. We’ve looked. We’ve seen. We can’t take it. We’re stifling giggles and feigning serious scowls. Nodding in agreement to hide the giggles that simply CANNOT be contained. This of course prompts the other two to look. Same result. More strained serious faces, facing an increasingly impatient boss – who didn’t look.

We held it in. The noise continued and we knew what we’d see if we looked and knew we couldn’t survive a second glance, tempting though it was, and we persevered until the area manager finished and returned to the office. The second that he got round the corner, even before he closed the door, we lost it. We looked, laughed and pointed.

I just got word that the area manager won’t be in as our regular boss is feeling much better. I can’t tell you how relieved I am because I’m pretty sure he’s irritated, thinking we didn’t listen or take him seriously.

Children provide daily amusement and trouble without them coming to work with you. With them at work you leave yourself open to a wondering mind and, like in this case, a complete loss of professionalism in the face of crisis. Despite the peace of mind it brings, I can’t help but wonder when he’ll do something like that again. Cos let’s face it. He will. 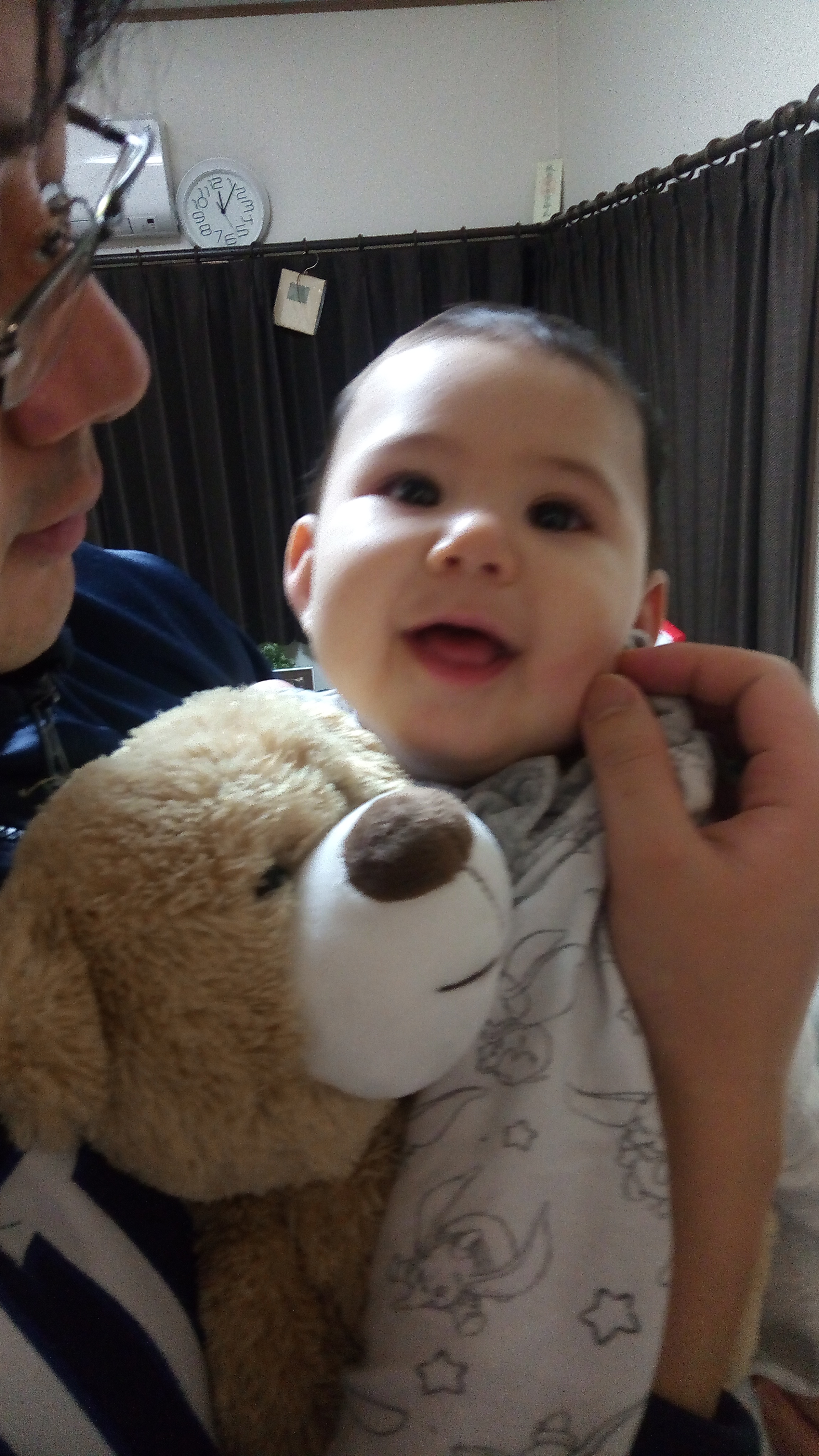 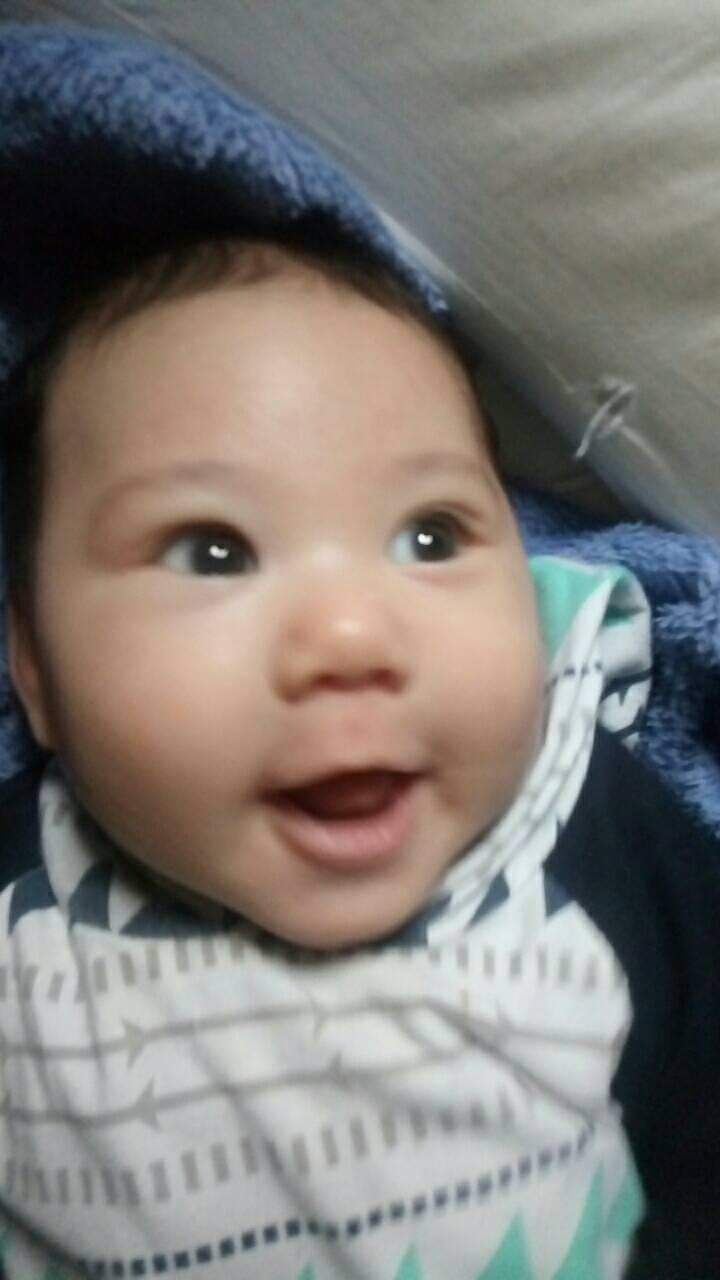